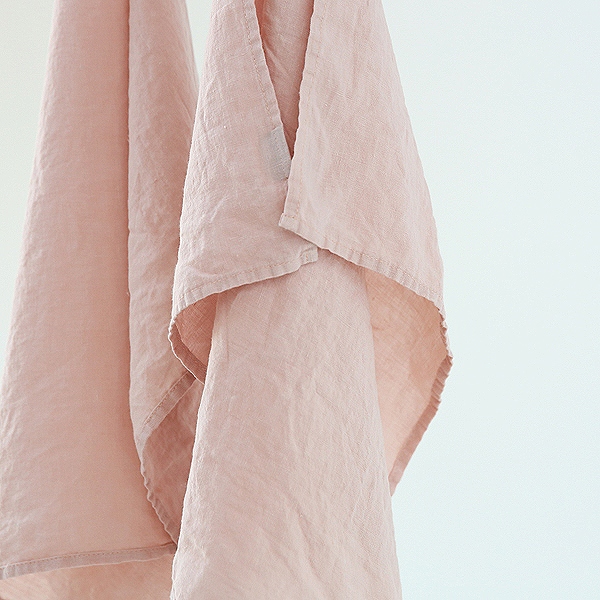 Tea towels were first used in the 18th century in England. During tea ceremonies, tea towels were used to insulate teapots and cover baked goods. By the 19th and 20th centuries, most tea towels were reportedly made with striped or checked fabric for a more decorative touch.

We are a reputed manufacturer and exporter of linen tea towels from India. These linen made tea towels are manufactured in our Kolkata unit. Linen tea towels are two to three times stronger than cotton towels and dry at a much faster rate. Because of its porous nature, linen has natural heat and moisture-wicking properties. The natural fibers also hold dye colours better than some other materials. Linen has little elasticity so it can wrinkle quite a bit. It's also more expensive than cotton.

As a leading linen tea towel manufacturer and exporter, we can tailor requirements such as size and colour according to the order. We can export our linen tea towels to any part of the world, depending on the availability of reputable shipping lines. 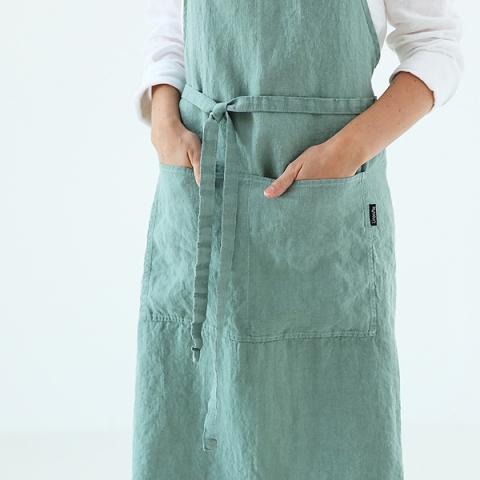 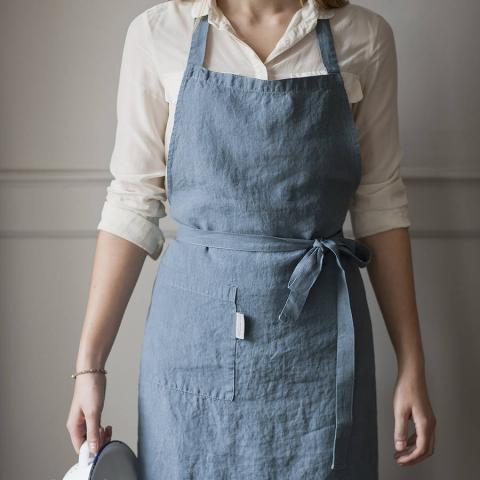 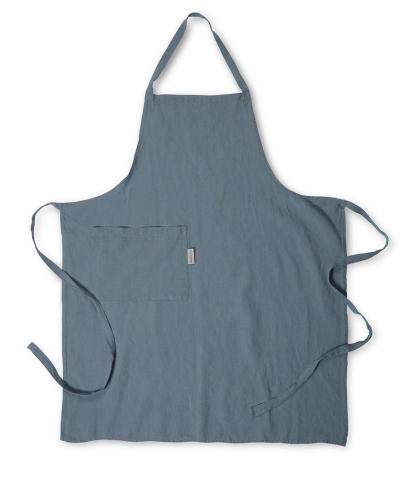 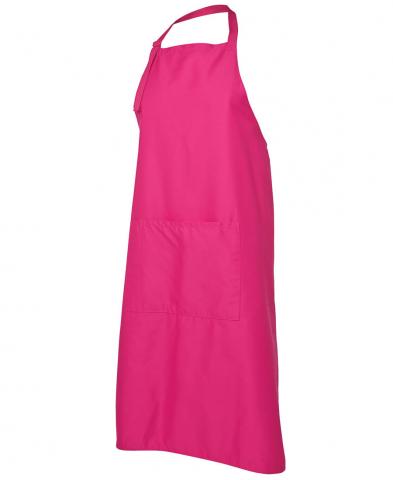 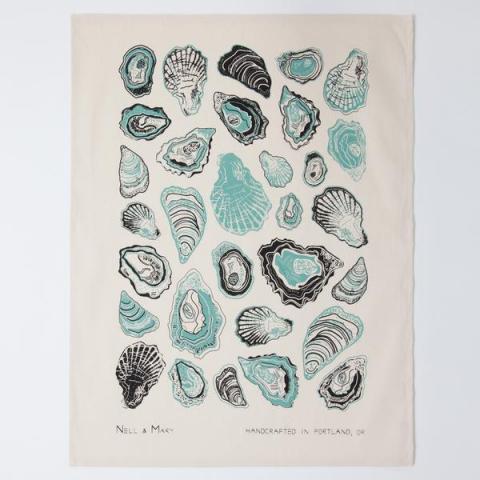 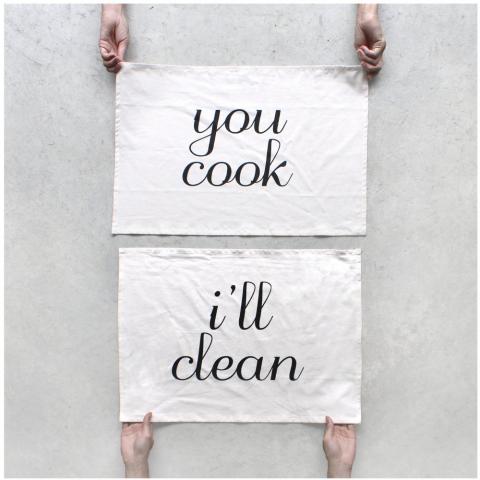